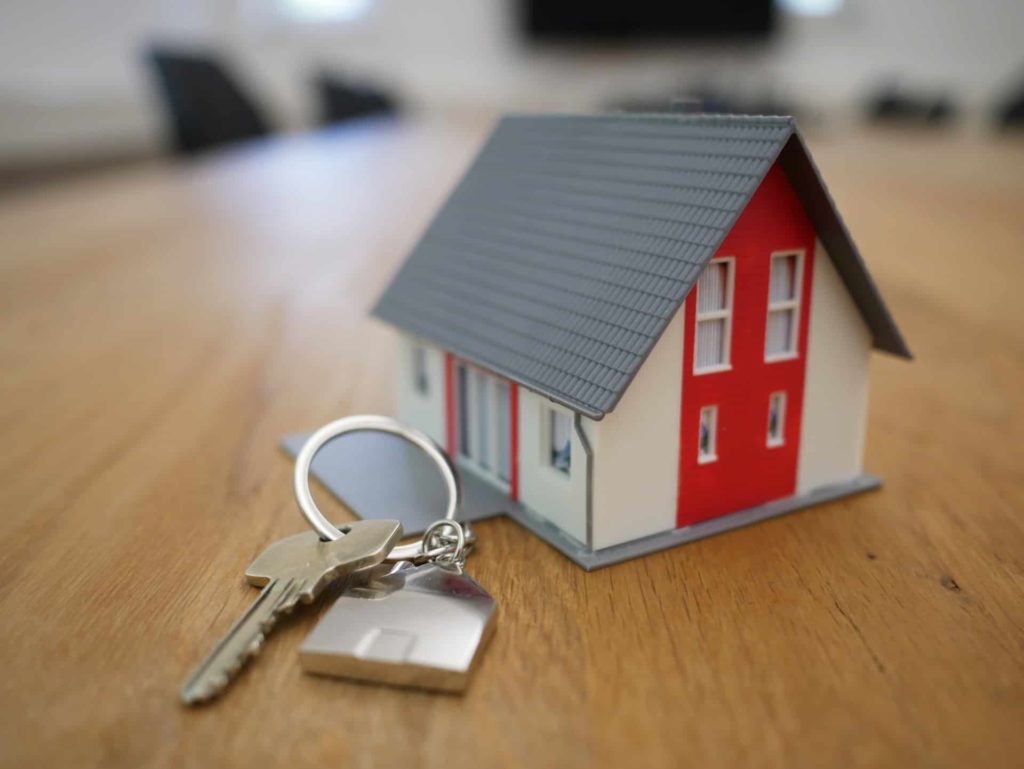 Our primary aim is to provide affordable good quality rental accommodation for people with a social housing need. In addition, some of our housing stock caters for the older population.

Shanbally has approval status under Section 6 of the Housing (Miscellaneous Provisions) Act 1992. We are also a member of the Irish Council for Social Housing which represents over 270 housing associations across Ireland.

At Shanbally, we care and believe in what we do. We currently manage a number of homes under the unsold affordable leasing scheme with Cork City and County Councils. Additionally, we manage our own stock of properties under the Capital Assistance Scheme. We have housing management systems in place to ensure the upkeep, management and maintenance of all units as well as the provision of all appropriate occupancy management services. A pre-tenancy programme for new tenants is a compulsory part of the allocation process. This ensures that all tenants are aware of their rights and obligations.

Shanbally was established in 2000 and was active initially in the development of Social and Affordable housing schemes. These were structured on a self-financing basis without a development profit. In respect of the Affordable initiatives this ensured that our end users could secure a new home and the purchase price would be limited to the cost of the land plus the cost of construction only.

Shanbally has extensive experience in the roll out of such schemes over the years.

By way of example we developed Templeroe, Shanballymore, Mallow where twenty 3 bedroomed properties and 10 serviced sites were completed in 2002.

We undertook a unique development in conjunction with Cork City Council in 2006 at Buckley’s Meadows, Rope Walk, Blackrock. This comprising thirty-six units which sold under the affordable housing scheme initiative. In addition, there were eleven units developed on the same site under the Capital Assistance Scheme and these remain under the management of Shanbally today.

We also manage an extensive portfolio of individual units which initially formed part of the affordable housing stock of Cork City and County Councils. 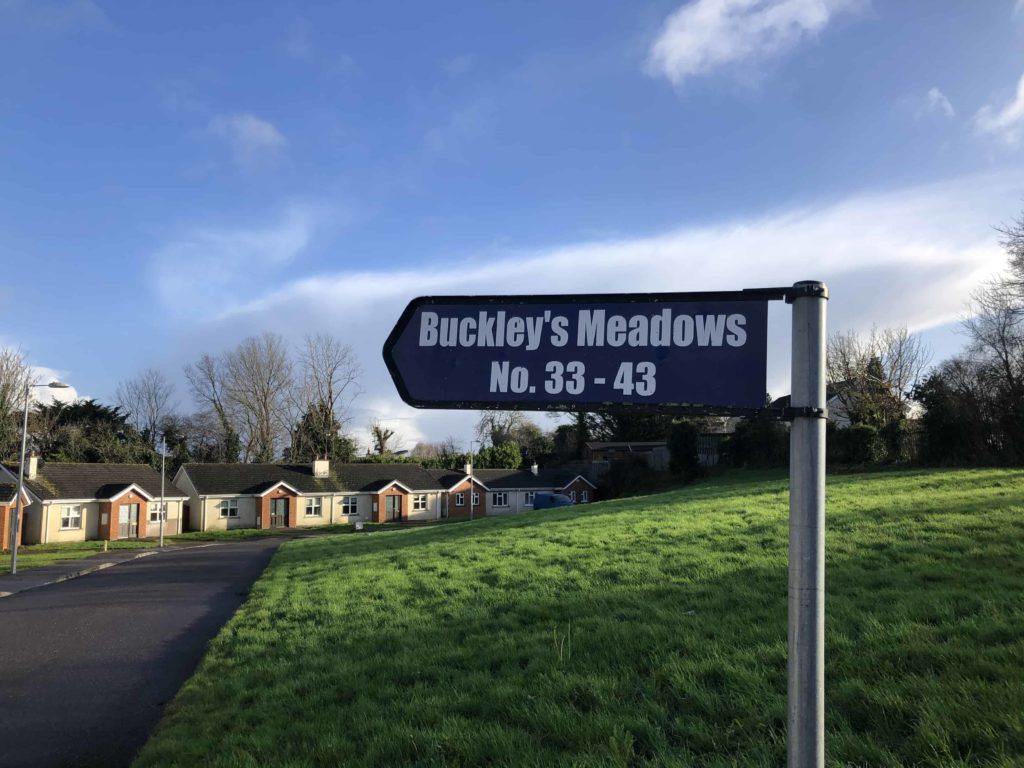 Shanbally HA has particular competence in sourcing, planning, construction, allocation and management of completed homes. Historically we have completed 85 homes in Cork City and County all of which were allocated as affordable or social housing.
As a regulated Tier 1 housing association we have a vision to develop and increase our housing stock and become active providers of high-quality social housing with strong management structures in place.
We are open to hearing from and meeting with developers in the Munster region interested in leasing arrangements where rent is guaranteed for the whole lease term. 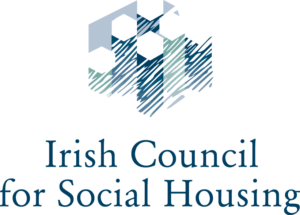 I have been a tenant of Shanbally Housing for over nine years. A few years ago life took an unexpected turn and during this very difficult period of time I always had great security knowing that the roof over our heads was safe. No matter what happened I wouldn’t have the same worry as I would if I were renting in the open market. An added bonus is that I am lucky enough to have been allocated housing less than 3km away from my family.

I really feel like I am looked after with Shanbally Housing. Recently heating repairs were treated as a matter of urgency and dealt with very promptly. Shanbally Housing has given us the opportunity to have out a home that we can call our own.

These quality homes were designed by McDonagh Lane in conjunction with Cork City Council and Bowen Construction, one of Ireland’s premier construction and engineering firms.

Comprising of 46 architecturally designed 2, 3, and 4 bed roomed homes, 35 of which were sold to applicants from Cork City Council’s Affordable Housing List in 2006.

The remaining 11 are leased by Shanbally Housing Association to Social Housing tenants. Three of these properties operate under Cork City Council’s Downsizing Scheme

Our experienced team is focused on delivering a quality service.

Claire O’ Mahony is the Manager of Shanbally HA and also acts in the role of Secretary to the Board. Claire is an experienced Social Care Professional with a demonstrated history of working in the non-profit sector. She initially worked in the area of homelessness and progressed to the social housing sector where she previously worked for a large Tier 3 Housing Body.

Claire joined Shanbally HA bringing a breadth of knowledge and experience, a dedicated customer focused service and enthusiasm for the journey ahead.

Brendan lane is a volunteer and Board member. He is a chartered accountant with 30 years experience in industry at a senior management level. Brendan brings a wealth of experience and practical know how to Shanbally.

Billy Lewis is a volunteer and Board member and managed Shanbally since its inception. He previously worked with two major banking groups in a senior capacity for 30 years. Billy is widely experienced in Commercial Management, Property Construction, Site Management and Finance. He has qualifications in Law and Finance and is a member of the Institute of Bankers in Ireland. Since joining Shanbally, Billy successfully attained a Certificate in Housing Management Qualification from the NCI.A

Kevin O Donoghue is a volunteer. He is a solicitor with over 30 years experience in property related activities and is a considerable asset to Shanbally.

Before getting in touch, make sure to read through the FAQs below.

What is a Housing Association?

Housing Associations or commonly known as Approved Housing Bodies are independent not for profit organisations who in general provide affordable rented housing for people who cannot afford to pay private sector rents or buy their own homes, or for particular groups, such as older people or homeless people.

There are several hundred approved housing bodies which vary in size and in the services that they provide. As well as providing affordable rented housing, they generally aim to encourage community development.

How do I apply?

When a void property becomes available, Shanbally HA will notify the relevant local authority who will provide a suitable nomination for consideration. The applicant will be interviewed on completion of our Needs Assessment Application form.

What happens if I am considered for a Shanbally HA tenancy?

Following interview, the Manager will discuss the applicant with an allocated member of the Board of Management in line with the Allocation Policy and a recommendation will be made to the relevant local authority. If the applicant is successful an offer of housing will be made. If the offer is accepted, the nominee will be requested to attend a pre-tenancy programme to discuss all matters relating to a tenancy with Shanbally Housing Association.

When a void property becomes available, Shanbally HA will notify the relevant local authority who will provide a suitable nomination for consideration. The applicant will be interviewed on completion of our Needs Assessment Application form.

Can I buy a Shanbally HA home?

No. Currently Government policy states that the dwelling is for rental purposes only and that housing association tenants cannot purchase the property.

How much rent can a tenant of Shanbally HA expect to pay?

Rent will be assessed based on the household income in line with the relevant local authority’s differential rent policy. This ensures that the rent is affordable for all households. The rent will be reviewed yearly. Rent changes if the household circumstances change through out the year. It is part of the tenancy agreement that tenants must inform Shanbally HA of any changes in income throughout the year.